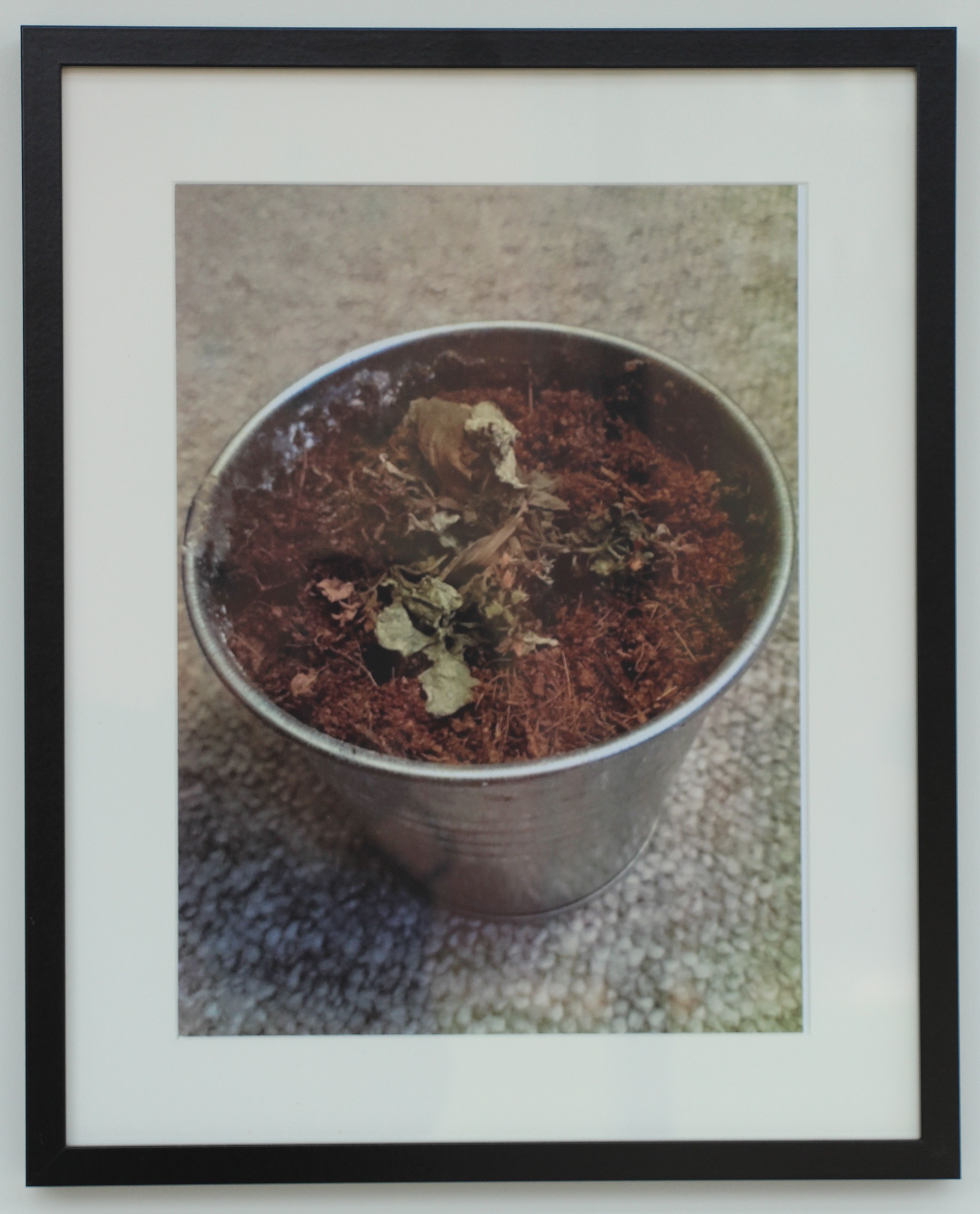 There are approximately 7.5 billion people in the world (July 2017), of those it is estimated that 2.5 million people have multiple sclerosis which is only 0.03% of the world population. I already feel quite rare but there is an additional level of rare when I think about how many people with MS also belong to the LGBT+ community. There cannot be many of us! Therefore, I was really pleased to see the research Periklis was conducting and I did not hesitate to sign myself up.

The project used photographs to explore two identities – one as a person with MS and one as an LGBT+ person – individually and the inevitable cross over. I used my phone camera to capture a range of experiences and then I was interviewed by Periklis to discuss the photos.

I took about ten photos which I sent to Periklis and then chose my favourites from them. I really enjoyed taking part in this project and it made me realise how inseparable those two identities are and how I sometimes try to separate them out.

This is the photo I took to symbolise the fail that was my clinic appointment. I had waited a year for the appointment and had a range of things to discuss but the tone of the consultation changed once I introduced my partner – who was then ignored throughout. The appointment had potential, like this plant, but it did not flourish, like this plant! I now avoid taking my partner into the appointment with me. I am okay that people assume she is my friend but I am not okay with negative reactions when I say she is actually my partner. The appointments feel so precious that I do not want anything to jeopardize them – sexuality should not be an issue and I think more needs to be done to highlight this amongst healthcare professionals.